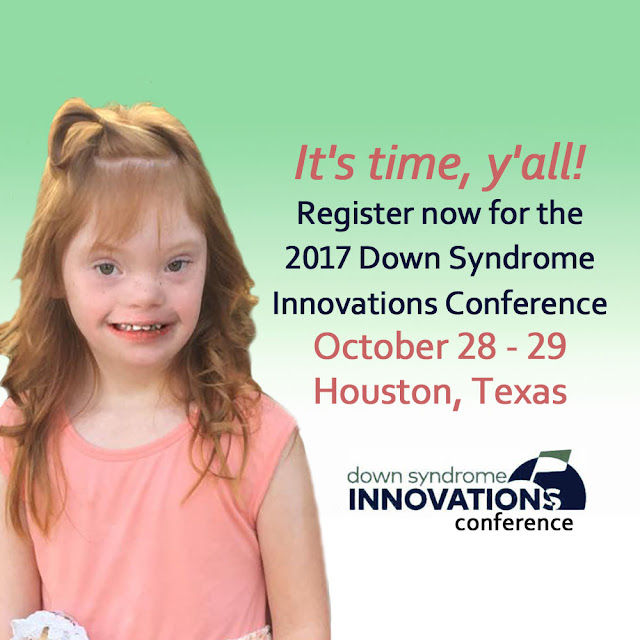 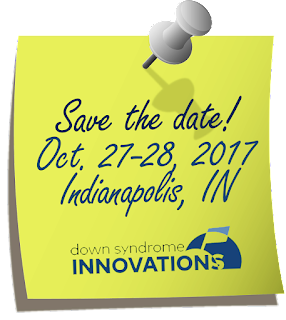 Two Down Syndrome Conferences for the Price of One! 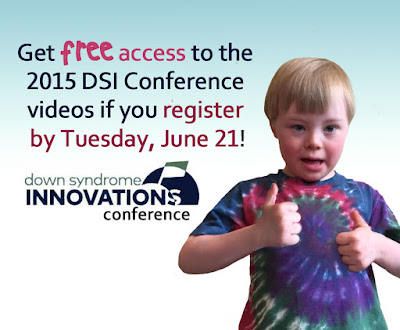 Registration already includes free access to the 2016 videos, so this is a great bonus!

Note: Several speakers will include information about Green Tea Extract in the Down syndrome population in their presentations at the conference.

Here are the presentations that are part of the free video access:


EGCG in the Down Syndrome Population
John Starbuck, PhD

NeuroMovement: Turning the Child with Down Syndrome into a Potent Learner
Anat Baniel, ABM creator

Dietary Targeting of RCAN1 and Chromosome 21 Genes to Treat the Down Syndrome Population
Dana Crawford, PhD

Molecular Mechanisms Engaged in Brain Prior to and Following Development of Alzheimer’s Disease Neuropathology and Dementia in Down Syndrome
D. Allan Butterfield, PhD

Mitochrondial Dysfunction and Oxidative Stress in the Down Syndrome Population
Jorge A. Busciglio, PhD

Healthy Digestion-Healthy Microbiome: What to Test, What Tests Mean and What to Do
Russell Jaffe, MD Phd FACN

Optimized Nutrition is Essential for those with Trisomy 21. Where’s the Debate?
Kent MacLeod, BSc Pharmacology

The Baby-Led Weaning Approach: An Excellent Option to Assist Babies with Down Syndrome in Transitioning to Solid Foods
Jill Rabin, MS CCC-SLP 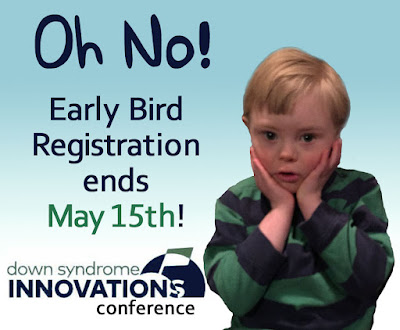